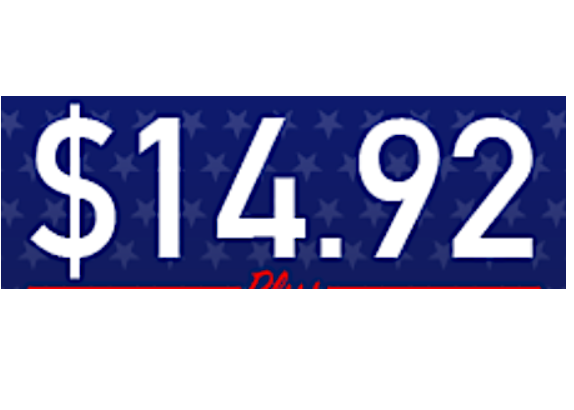 How crazy are liberals? Whenever you think you have taken the measure of their nuttiness, you see something like this, from the Women’s March:

We apologize deeply for the email that was sent today. $14.92 was our average donation amount this week. It was an oversight on our part to not make the connection to a year of colonization, conquest, and genocide for Indigenous people, especially before Thanksgiving.

What is most striking to me, apart from the sheer stupidity of this tweet, is the low opinion that liberals seem to have of other liberals. The Women’s March people evidently assume that their fellow liberals are so fragile that they will be emotionally wounded by the mention of $14.92. Hence the need for an apology. I don’t know, maybe they are right. Maybe liberals really are that pathetic. But I think if I were a liberal, I would be offended.