National School Board Association ‘at risk of total collapse’ 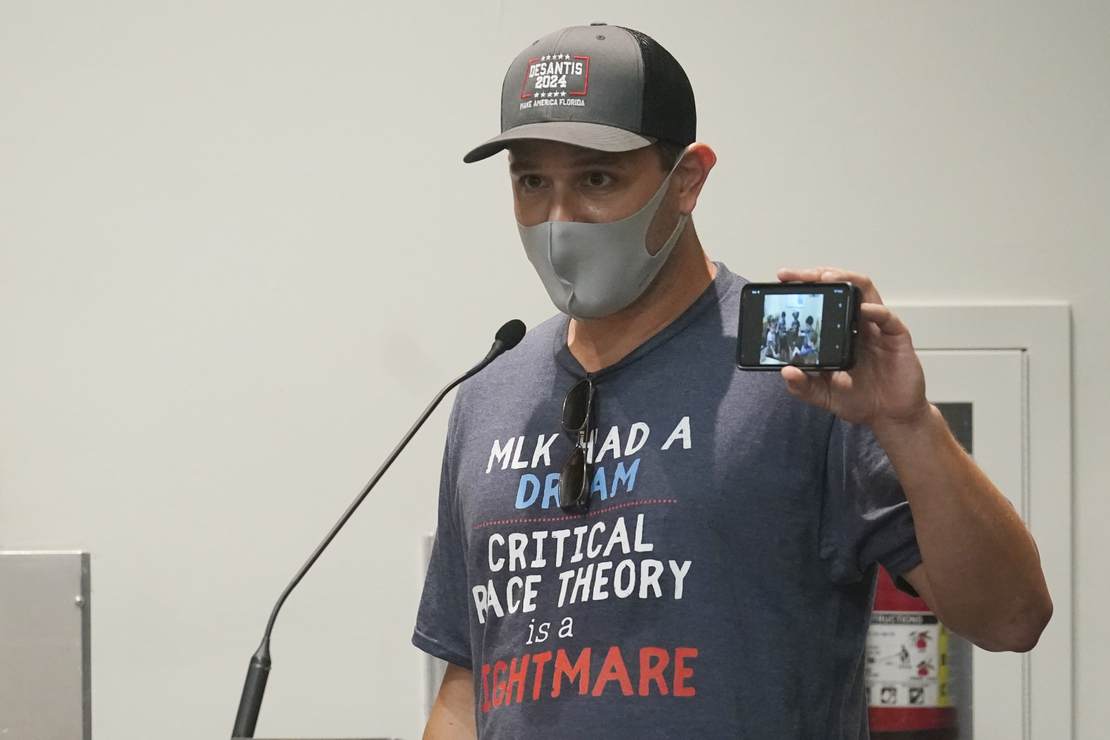 We’ve seen this coming for a while now, like a slow-motion train wreck. After the National School Board Association (NSBA) sent a letter to the Biden administration comparing parents to domestic terrorists and even suggesting the PATRIOT Act might be used to reign them in. That turned out to be the last straw for a lot of parents and maybe also for the NSBA.

The group apologized for the letter in late October but by that point the damage was done. Within days, five state associations canceled their membership in the national group. By early December the number of associations who’d left had climbed to seventeen. As of today the number who have left is at nineteen and the continued survival of the national association is very much in doubt.

Until this fall, the National School Boards Association was a noncontroversial, bipartisan lobby group. Then its leaders wrote President Biden a letter. It alleged that the threatening and aggressive acts against school board members across the country might be a form of “domestic terrorism” and asked for federal law enforcement intervention.

Now, the association is at risk of total collapse…

Nineteen mostly GOP-led states have withdrawn from the association or promised to when this year’s membership expires, and six members of what was a 19-person board have left. Several states are discussing forming an alternative association for school boards. A new executive director of the National School Boards Association (NSBA) is working to save the organization, lobbying individual states to reconsider, but so far he has not persuaded any of them to change their minds.

“I hope they’ll give us a chance,” John Heim, the newly installed executive director, said in an interview.His goal, he said, is to “rebuild trust” in the association, which critics believe took sides in a partisan debate.

According to the group’s former interim executive director, Chip Slaven, he was already planning to send the letter in question when he got a request from the White House for examples of violence and threats directed at school boards. However that claim appears to be somewhat contradicted by internal emails which suggest the letter had been requested by the Biden administration. For instance, this email dated Oct. 6 states, “Chip [Slaven] told the officers he was writing a letter to provide information to the White House, from a request by Secretary Cordona.” And this email sent by Slaven himself on Sep. 29 (the day the letter was sent to the White House) states, “in talks over the last several weeks with White House staff, they requested additional information on some of the specific threats, so the letter also details many of the incidents that have been occurring.”

So maybe Slaven was planning to write some version of the letter to the White House but it sounds like the request from the White House directly shaped the final form it took, especially with regard to specific incidents the administration could point to as justifying action on their part.

But the specific incidents listed in the letter were a major part of the problem with it. As Ted Cruz pointed out, 15 of the 20 incidents cited in the letter were constitutionally protected speech, meaning they couldn’t possibly justify an FBI response. You can skip forward to the 2 minute mark of this exchange and watch Cruz take apart the NSBA letter, specifically the examples that were requested by the White House.

The proper White House response to this absurd letter from the NSBA would have been silence. A handful of threats and arrests at school board meetings (including the arrest of one parent who was angry that activists were discounting the rape of his daughter) do not justify a nationwide reaction from the FBI. Instead, the DOJ issued their own memo planning a nationwide coordination with school boards, one that was clearly intended to put a chilling effect on lawful parent protests.